It’s no secret that I LOVE Starbucks (I think that’s apparent from just one glance at my Instagram feed, lol.) Starbucks coffee always make me happy, whether it’s a cozy hot latte in the winter or a refreshing iced-coffee in the summer. Unfortunately, many Starbucks drinks are high in calories, fat and sugar… but with a few tweaks to your order, you can make your Starbucks run a little healthier.

Since I’ve been preparing for baby, my assistant Chelsea has been on a mission to find the best and tastiest drinks at Starbucks that are also *healthier* than the regular versions. Below are the best ten that she tried! One thing to note about these orders is that they are completely customizable. We chose to make these drinks creamier with almond milk because it is the lightest milk available at Starbucks and we both really enjoy the taste! However, if you don’t like almond milk, you can substitute your favorite milk (oat milk, coconut milk and soy milk are all great options!). You can also play around with the sweeteners and flavor shots to really make the drinks your own.

By the way, of these are grande size… cause who wants just a tall?!

I’d love to hear your favorite healthier Starbucks orders, if you have a favorite!!! 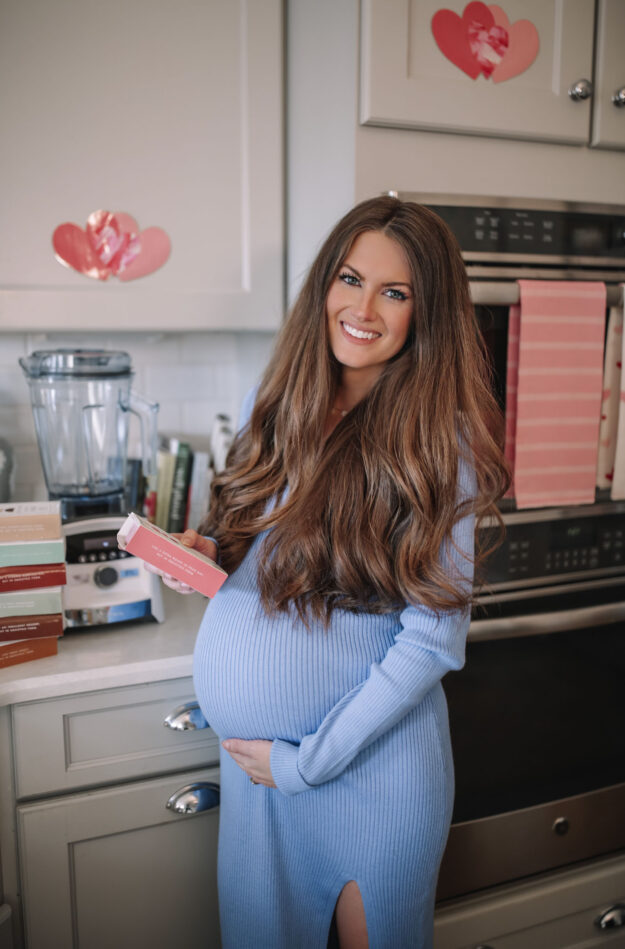